It's been a long time since I updated this blog.  Let me tell you why:   /crickets

Yeah, that's right.  I've got no good reason for failing to update my blog since 2016.  So let's just start over.

Hi, I'm James and www.SaltForkImages.com is where I keep over 140,000 of my favorite photos.  There was a time when I shot people.  Not so much anymore - except for my exceptional little grandson.  Recently I'm back to focusing on nature and travel.  Outside of photography I spend a lot of time building little campers with my brother.  We started a company a few years ago called Gateway Teardrops and we continue to build and sell campers in central Arkansas.  I like designing and building campers.  It's another outlet for my creative tendencies.

In the last couple years I've traveled to Europe twice, Idaho and Wyoming several times, and South Carolina a bunch.  I've taken lots of photos and I've had a lot of fun doing it.  I'll share a few of my favorites below.   Before I do though, I'll share my best photography tip:

Get out there.  It's really hard to shoot memorable photographs from your couch.

One of my biggest struggles in photography is finding inspiration when I'm not traveling.  It's easy to be motivated walking around Barcelona or Rome.  It's easy to get up early to chase elk during the rut in Jackson Hole or to witness first light over the Atlantic Ocean at Isle of Palms.  Charleston, Jackson, Monte Carlo, Marseilles, Rome and lots of other places make it easy for a photographer.  You can't swing a dead cat without hitting a great photo-op.  But what do you do when you're stuck at home and you feel like there's nothing out there to shoot?  My solution is to load up the gear and take a drive.  Go back to the spots you've shot before and look for something new.  Seasons change.  Weather changes.  Shoot the things you shot before but force yourself to look for a new perspective.  Go somewhere you would normally shoot with a wide-angle lens and limit yourself to a zoom or vice versa.

Enough with the tips.  Here are some favorites from the last couple years: 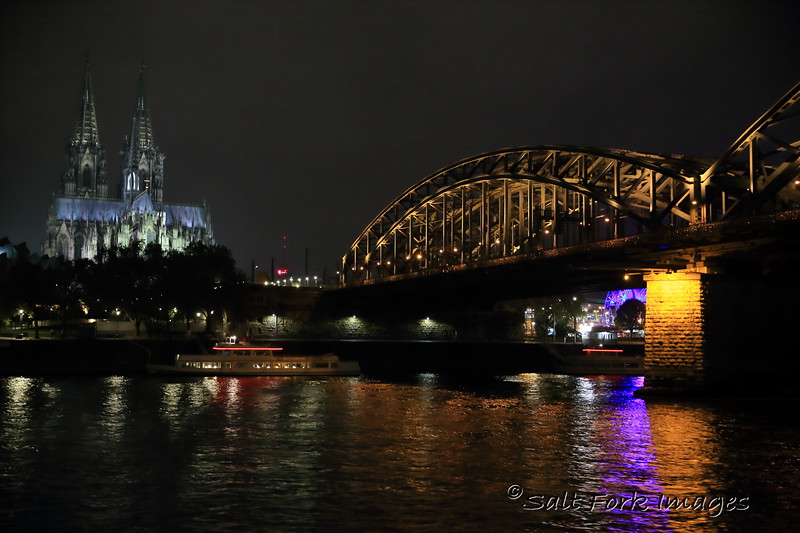 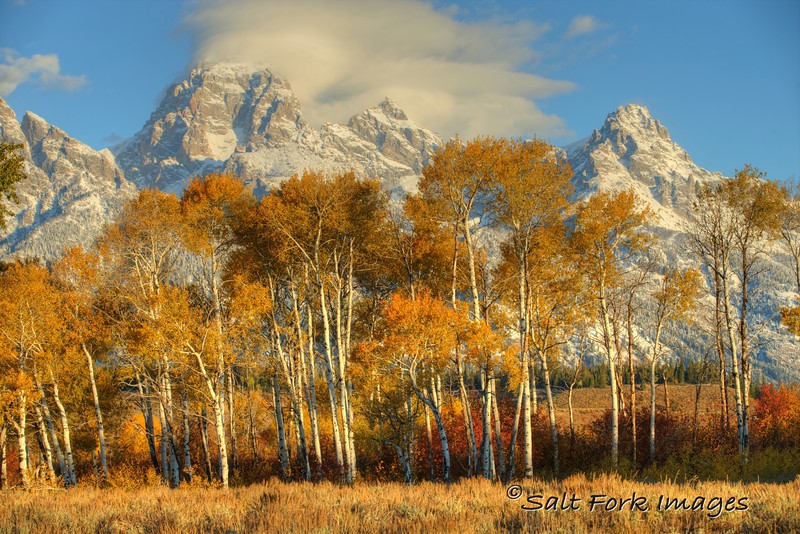 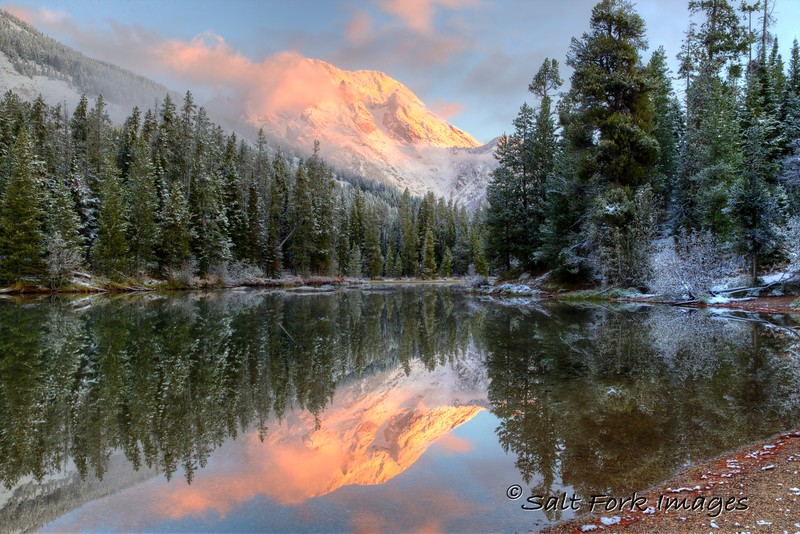 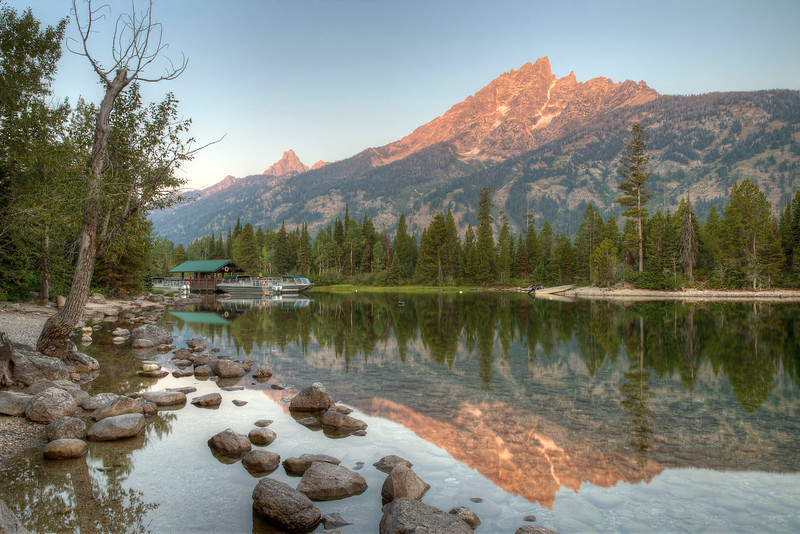 If you want to see more, click on over to the collection of my favorites and browse as  much as you like.

Posted by James Albritton at 9:38 PM