I did get to take a few photographs in the midst of all this traveling.  Some of the places I visited were quite spectacular.  Here's a shot from Lake San Cristobal near Lake City, Colorado.  I had been driving around in the rain most of the afternoon when the clouds parted in time for a beautiful sunset. 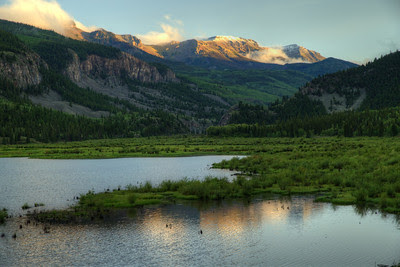 Next is a shot of Henson Creek along the Alpine Loop Scenic Drive near Lake City.  This is a good example of a long exposure (0.8 seconds) making the water look very soft. 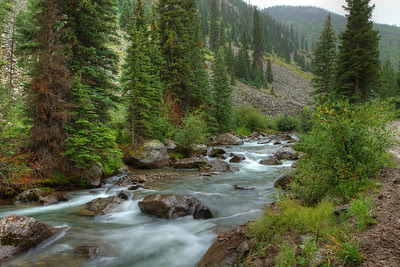 Here's a shot from Teton Valley, Idaho.  The barley fields are ready for harvest and the Tetons go purple at sunset.  I never get tired of that place. 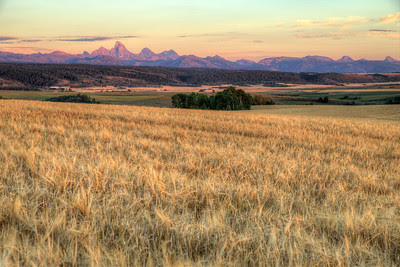 My favorite wildlife shot of the year was in Yellowstone National Park along the Madison River.  She was not interested in his offer. 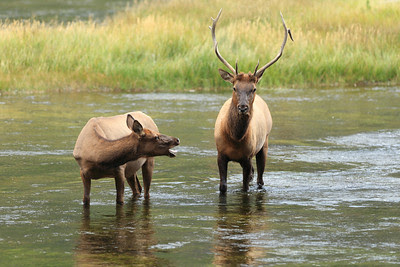 Earlier in the summer I got this shot that combines my favorite place - Teton Valley - and one of my other favorite pastimes - biking.  I was out on this evening riding the trail bike on the old Oregon Shortline Railway between Ashton and Tetonia, Idaho. 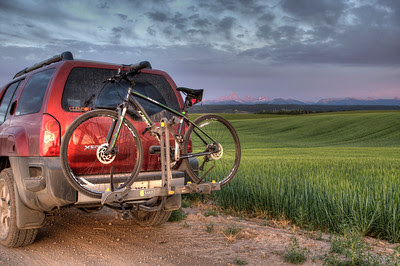 And as the sun sets on another summer, I'm looking forward to football season.  This year we're going to homecoming at Clemson.  It should be awesome - except for the 950 miles of interstate to get there. 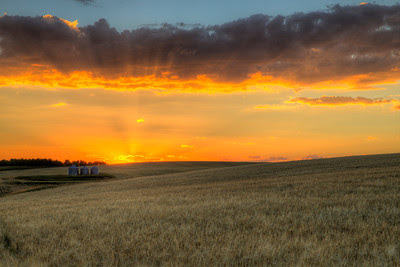 Posted by James Albritton at 11:31 PM No comments:

A few days have passed since the end of 2012 and now it's time to post my favorites.  I would have gotten to it earlier but the celebration after the Clemson victory over LSU just...wouldn't....stop!

We'll start with a shot of my kids before the Clemson / Georgia Tech game.  Clemson won that game too! 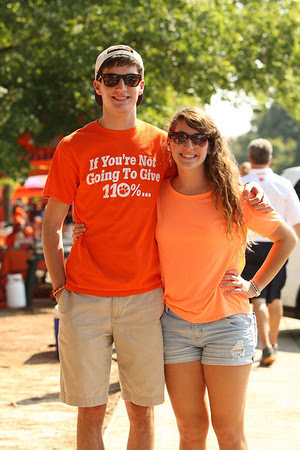 My favorite Idaho shot from the year was taken in late January on a snowmobile trip in the Targhee National Forest.  Very cold! 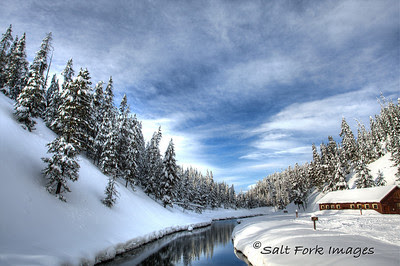 I took an early summer roadtrip with my son out west.  We visited Grand Canyon, Bryce Canyon, Zion, Arches, Canyonlands, and Rocky Mountain National Parks.  He called it The Great American Roadtrip - GART.  Here's a shot taken right after sunrise at Bryce.  I love the way the backlighting on the hoodoos made them glow. 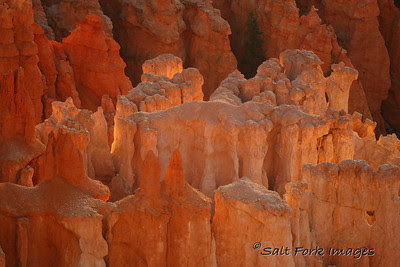 This one is a detail shot from Whitewater Falls, a 410-foot cascade in the Nantahala National Forest in North Carolina.  A 1/15th second shutter speed made the water look nice and soft. 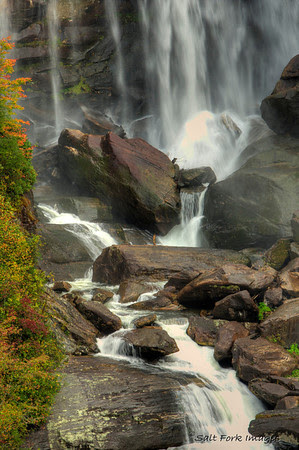 Here's a shot from Wahoo Bay in Haiti.  Of course I had my camera with me as we enjoyed the sunset from a beachside restaurant. 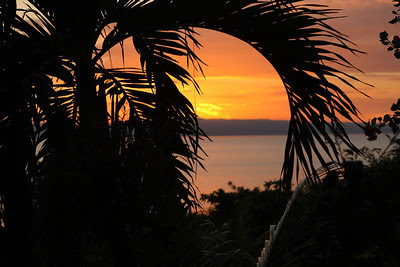 My hometown of Aledo occasionally yields a nice shot.  I like the late afternoon light and the foreground tree as a frame. 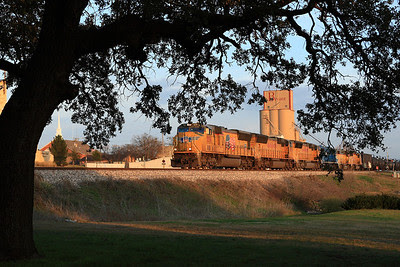 And, how about a little football?  I shot this at the Louisiana Tech vs. UT-San Antonio game.  I think it should have been interference. 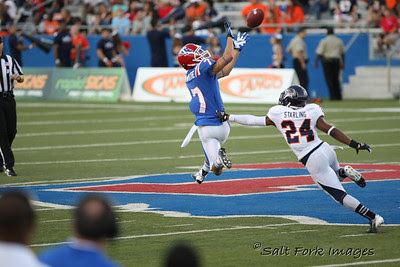 And finally, a shot from downtown Fort Worth:  old and new, colors and angles! 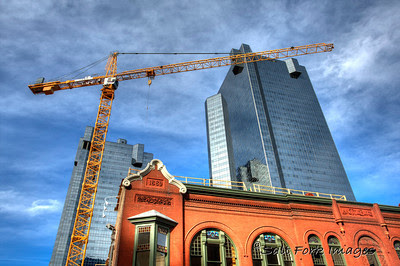 I'm hoping 2013 will be a good photography year.  I've scheduled a trip to Washington, D.C., in March and I'm sure I'll be back in Idaho this summer.  I'm also hoping to make a trip to Zion with my son - sort of a GART II.  And of course, I'm sure there will be a trip or two back to Clemson.


Posted by James Albritton at 12:00 AM No comments: