A little over a week ago I got to shoot a foxhunt with the Brazos Valley Hunt. These folks are very nice and they love their horses and hounds. Here are a few of my favorites from that day. 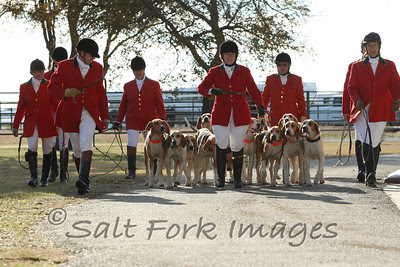 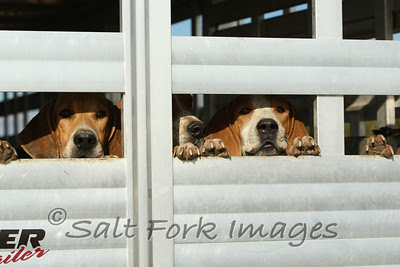 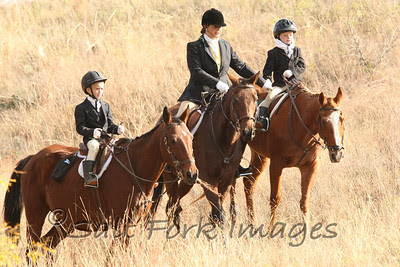 Posted by James Albritton at 5:16 PM No comments:

I did a little traveling this week to Virginia to hunt whitetail deer with an old friend. We didn't have much luck in the forest but I did get to shoot a few photos of the Virginia fall color. The first photo is of my friend's house and the beautiful trees that surround it. The home was rebuilt in 1968 using the 18th century bricks that were left after a fire destroyed the original house. The colonial influence is obvious in this part of Virginia where Thomas Jefferson and several other founders lived. 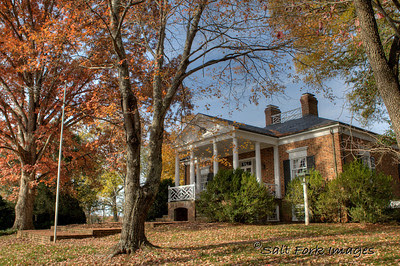 This second shot is of the original community Post Office located on my friend's place. The building is about the size of a single bedroom. 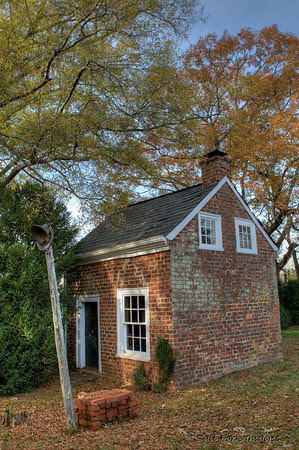 And this last shot was just a little artsy fun. I just focused on the weather vane stuck in the flowerbed and used the house as a background. I rather like it and I hope you do too. 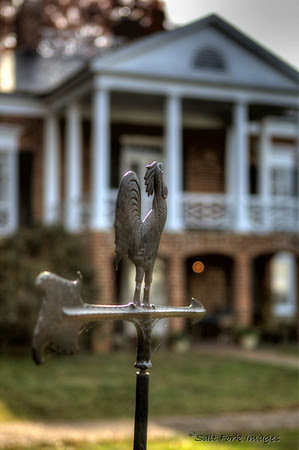 Posted by James Albritton at 4:54 PM No comments: