The Theatre is my Life!

Okay, maybe the title was an exaggeration but I have discovered that it is a lot of fun to photograph theatrical performances.

I told you about the fun I had back in February shooting the winter musical production at Aledo High School. This time I got to shoot a serious one-act play entitled, "The Diary of Anne Frank" and a series of short, one-act comedies that included, "Variations on the Death of Trotsky." These were two very different kinds of plays but the photographic challenges were the same. High ISO, wide open apertures, and a monopod to hold the camera are the only way to have a chance at sharp photos. Even then, about one-third of the shots I took were blurry. That's why I love digital! Just keep shootin' - you're bound to hit SOMETHING!

Here's a shot from, "The Diary of Anne Frank." 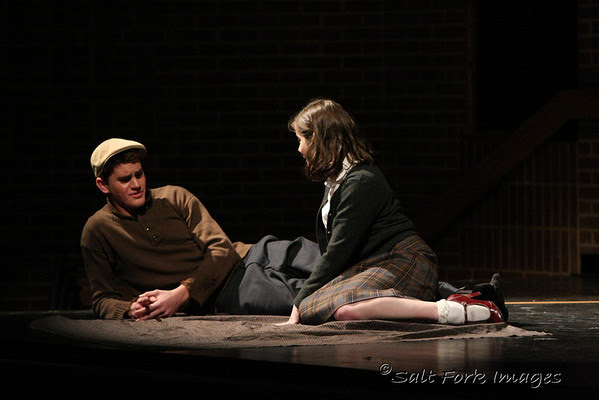 And, here's a shot from "Variations on the Death of Trotsky." 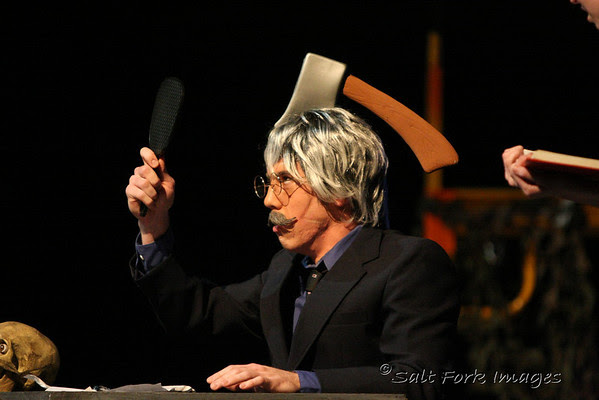 I'll be back soon with another lesson so keep checking in.

In early April I made a trip to Las Vegas for a little business with the Nevada Department of Transportation. Those of you that know me well know that a place like Vegas doesn't really interest me. So what did I do? I took the scenic route! We finished with NDOT early and headed for Hoover Dam and the Nevada desert. The tour at Hoover Dam took us down to the generator facility which was very cool. But the real spectacular stuff was the view from the top.

Here's a shot of the generator room. 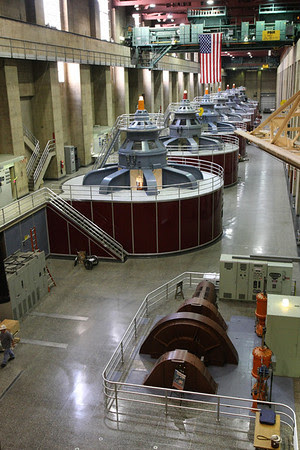 And this is the view of the back of the dam and an old crane used for transporting men and materials across the canyon. 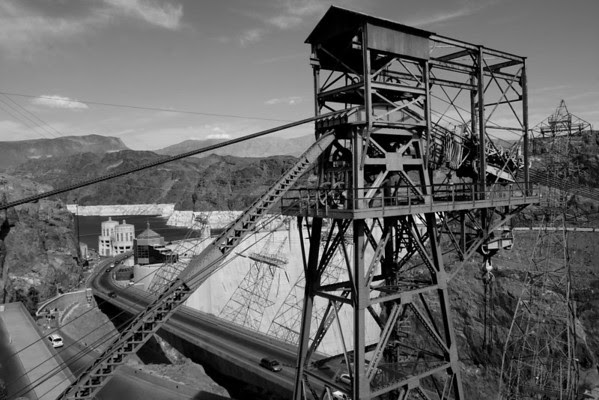 On the way back to Las Vegas we spotted some cacti blooming in the desert. The sun was high overhead but I think I managed to salvage some pretty good shots. 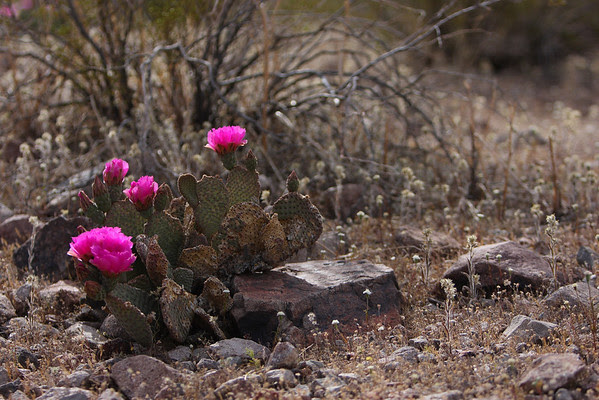 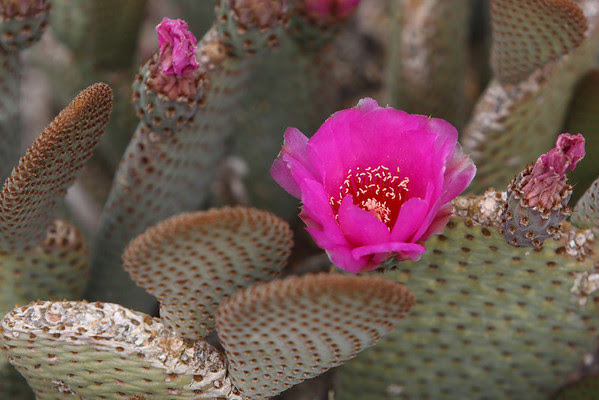